Quartet Records and Paramount Pictures are proud to present the world premiere release of the (almost) unused score by Georges Delerue (Jules et Jim, Man, Woman and Child, Platoon) for the buddy comedy directed by James Burrows from a screenplay by Francis Veber. Ryan O’Neal and John Hurt play an “odd couple” of policemen that are ordered to investigate a series of murders being committed in the gay community. The score was one of the first written by Delerue after he settled in Hollywood, and is also one of the weirdest and, until now, least-known works from his long career. 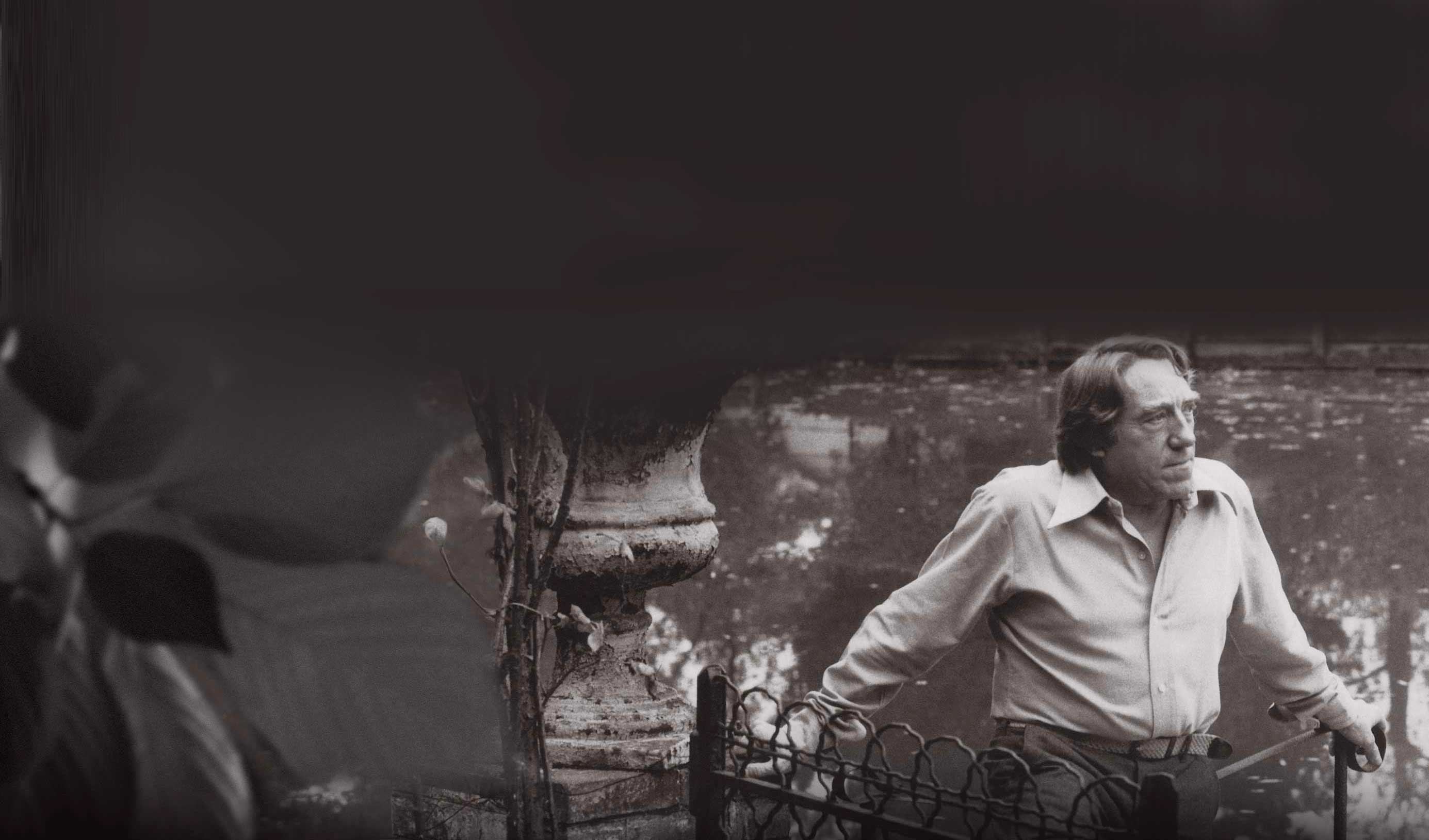